JWC exercises rely heavily on CIS support. This computer-networked infrastructure is essential for both the execution and realism of the exercise.

While this support often appears seamless to most exercise participants, there is a great deal of hard work and flexibility by those who do the work.

Two of the main contributors are JWC SMC4’s "C4 Event Support Section" and NCIA’s local "NCST Squadron". Although working for two different organisations, they are continually coordinating their efforts. For this reason, members from each organisation conducted an offsite on January 20-21 at the Vatne military camp.

The purpose of this two-day programme was to bring the two teams closer together to improve their common work practices in the preparation and execution of JWC exercises.

The two entities had already tried in the past to resolve some enduring issues regarding their outputs, but struggled. This was because of a number of factors, one of which was that they represented different entities (JWC and NCIA), with different areas of focus. Therefore they recognized this was something they needed to improve. 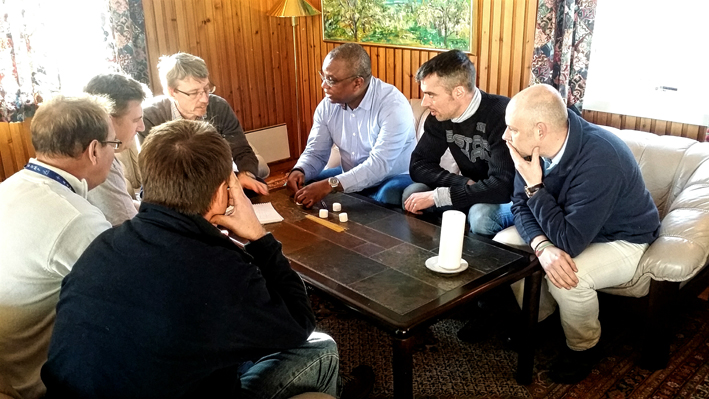 This offsite initiative was driven internally from both parties and was supported by Mr. Paul Sewell, the lead facilitator for the JWC’s One Team Cultural Programme.

Mr. Sewell drove the first day’s programme by focusing on those JWC’s organizational cultural concepts, which were most relevant to their issue. This included the concepts of assuming positive intent, levels of listening, being here now as well as an awareness of our own blind spots and filters.

All were delivered in an engaging manner where the participants were actively encouraged to take part.

In the second part of the day, the participants then worked together on the team alignment process in which they worked through to bring them to a real tangible set of actions they could implement to improve their interactions. 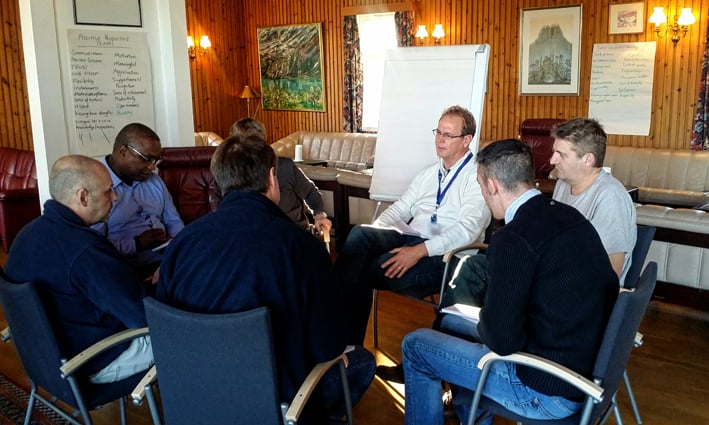 Day two built on this by focusing on the development of concrete outputs relevant to their daily work but now through the filter of the cultural concepts. The feedback was overwhelmingly positive. Acting as one team, they were able to collaborate on their CIS support plan, a key document which steers their work in all JWC exercises.

Mr. Dameon Schofield, one of the main organisers of the day and the JWC’s lead cultural coach said, “The work we achieved today we could not have done before. We were a different group of people today compared to when we tried to resolve issues months ago. This really was helped with the focus on these cultural concepts”.

Colonel Bill Jones (USA A) from SMC4 said, “Our strength is in our diversity – no question. However, that diversity often drives a requirement that special attention be paid to synchronizing plans and operations. This requires close coordination and teamwork. This event was a unique team building opportunity. In the last two days we have been able to develop or refine systems and processes that will help us to deliver uninterrupted support for exercises and training. As a senior leader, I am interested in production --- in a concrete deliverable. We’ve already seen tangible results from this event --- and this type of event. I have every reason to believe that this trend will continue."

Lieutenant Colonel Atle Kjosnes, COM NCST, also commented on the programme, “During exercises our two organisations are working very closely together with a common objective of providing the required CIS support to the event. A successful delivery is heavily dependent on the planning process. The 'cultural shaping' part of the off site is a key enabler in the effort to create a 'One Team' approach to planning and provisioning of CIS support to exercises. Such a workshop really adds value to the teamwork and is something I would consider for all NCST staff."

All agreed the time invested during these two days was well spent. This is one exciting example of the JWC’s culture in action and plans are made to follow up again later in the year. 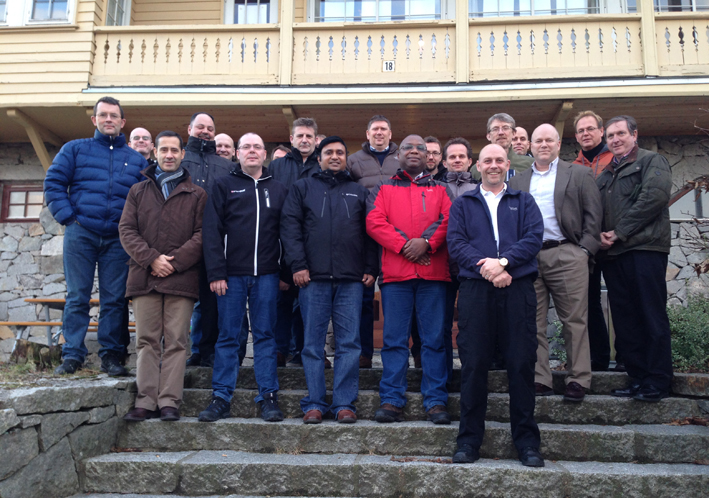