During the visit, General Pavel received comprehensive mission briefings about the Centre; including a briefing on the Centre's programme of work (POW) and how it contributes to the development of NATO’s current and future exercise scenarios, both Article 5 and non-Article 5.

The General's visit to the JWC coincided with the Command Post Exercise (CPX) TRIDENT JUNCTURE 15 (TRJE15) --- NATO’s largest and most ambitious exercise in over a decade --- which gave him the opportunity to observe first-hand the Stavanger-based Exercise Control (EXCON) organization led by the JWC.

During the visit, General Pavel met with senior military and civilian officials and attended detailed briefings about the ongoing CPX.

Referring to JWC’s role within NATO, General Pavel said: “JWC plays an important role within the Alliance. It is currently training elements of our NATO Response Force (NRF) which allows the NRF to remain ready, relevant and responsive. The JWC also contributes to the efforts to enhance the interoperability and full integration of our forces. They are doing an outstanding job, ensuring that the NRF is ready - whenever, wherever, to keep the Alliance safe.”

General Pavel was appointed Chairman of the NATO Military Committee on 26 June 2015.

In this position, he is NATO’s senior military officer and the principal military advisor to the NATO Secretary General, Mr Jens Stoltenberg. 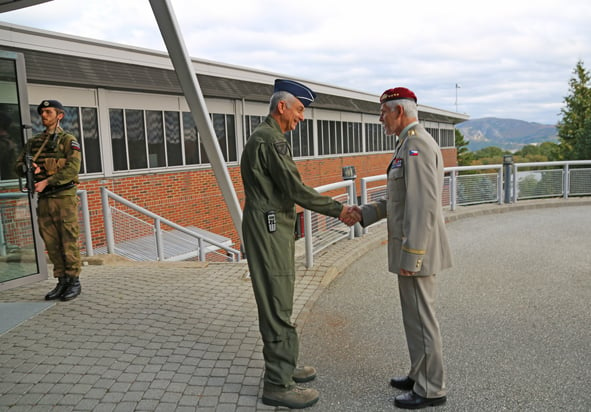 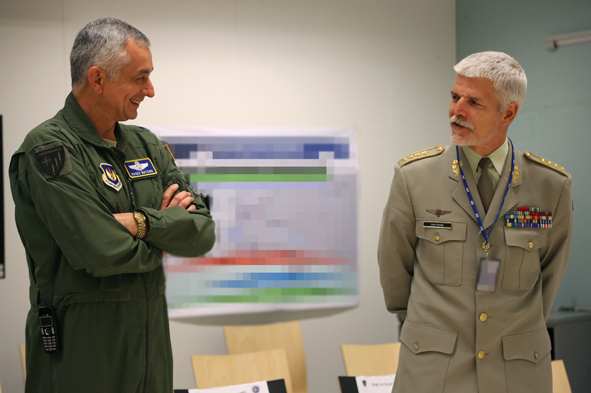 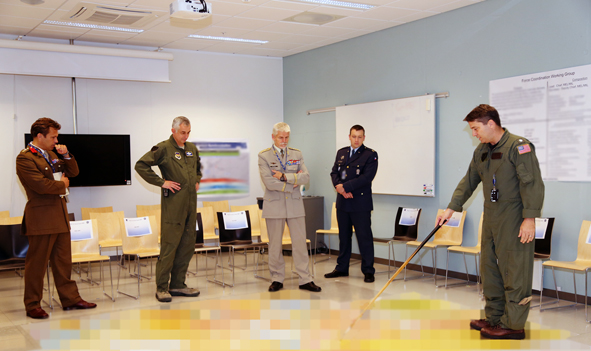 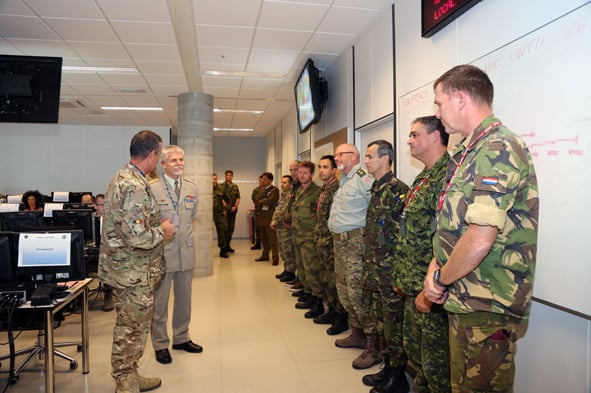