The certification places ARRC as one of NATO's available operational HQ response forces beginning this July.

Conducted at the NATO Joint Warfare Centre (JWC) in Stavanger, Norway, the multinational exercise is focused on testing thesynchronized actions among the joint force headquarter's staff.

Since Exercise ARRCADE FUSION2014 last November, the headquarters has refined many of its joint capabilities through experimentation, preparing to manage more complex air and maritime issues under its authority. 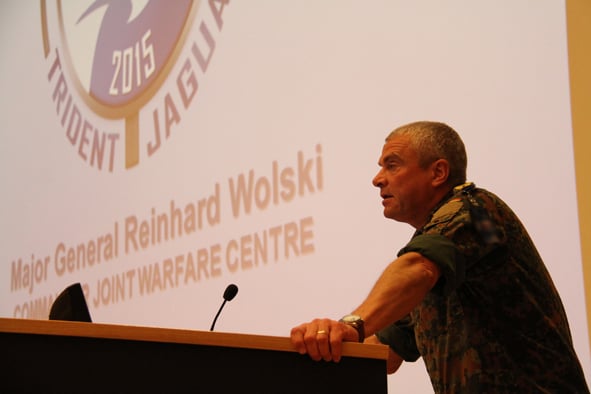 A Command Post Exercise (CPX) is a computer assisted simulation with no live fire or maneuver exercises associated.

Created by JWC's Scenario Section, the complex training scenario, SKOLKAN 2.0, challenges the staff with restoring security in a failing state set in an unstable region, pressured by political, military, and civil turmoil.

Furthermore, the force issimulating a deployment in the early months of conflict to add expeditionary problems to the equation.

Information and pictures from Norway will be posted routinely during the two-week exercise on official ARRC and JWC online sites. 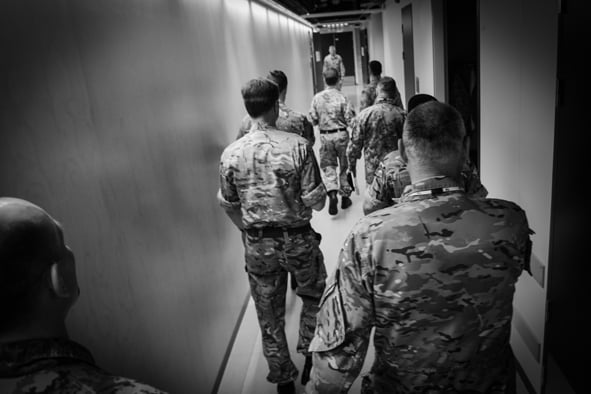